Women should freeze OVARIES – not eggs – if they want to protect their fertility, study claims

Women should freeze their ovaries rather than their eggs to save their fertility, experts claim.

More than a third of women who freeze ovarian tissue go on to have a baby, a study has found. The authors say ovary freezing, only currently available in Britain for medical reasons, should now be looked at for healthy women too.

But it means returning to a clinic for IVF, while women who are past the age of menopause need hormone replacement therapy to have a child with their own eggs.

Freezing ovarian tissue goes much further by offering older women the chance to turn back the clock, reverse their menopause and get pregnant naturally without the need for fertility treatment.

The study from New York Medical College found almost 38 percent of women had a baby after ovarian freezing.

Co-author Dr Fernanda Pacheco said: ‘The procedure is superior to egg freezing as it can also reverse menopause and restore natural fertility. The next frontier is to explore the procedure’s potential in delaying childbearing among healthy women, not just cancer patients.’

The first woman in Britain to give birth after having an ovary removed as a child, frozen and re-implanted was Moaza Al Matrooshi. The 24-year-old had her ovarian tissue frozen aged nine ahead of chemotherapy to treat a rare blood disorder, and had her baby son last December.

US researchers examined every case of ovarian tissue freezing recorded between 1999 and October last year.

Women up to the age of 40 gave birth to 84 children after 309 freezing procedures, with eight having more than one child using frozen ovarian tissue. Almost two out of three women were able to reverse their menopause or restore their reproductive function. Close to two-thirds were able to conceive naturally only about one third needed IVF.

This is because frozen ovarian tissue contains immature eggs, which grow into mature eggs when it is replaced in a woman’s body. This restarts her monthly cycle and releases estrogen, allowing her to get pregnant naturally.

Responding to the findings, Dr Melanie Davies, a consultant gynecologist specializing in reproductive health at University College Hospital in London, said: ‘The two reasons that women might be attracted to ovarian tissue freezing are that they can conceive naturally and there is no need for HRT after the menopause.

‘But this is not yet available and the long-term outcomes are still not known. Egg freezing is now widespread and it is a proven technique.

‘Ovarian tissue freezing is not science fiction but it is a long way off for non-medical reasons in Britain. Women considering freezing need to be well-informed so they can make informed decisions for themselves.’

The technique is available only to women left infertile by medical treatment in Britain, mainly cancer patients, although women in the US can pay to have their ovarian tissue frozen simply because they want a baby at an older age.

There is no way of comparing ovarian freezing pregnancy rates with egg freezing rates in the United States, as national figures are not recorded.

Ovarian tissue was kept on average for just over two years in the cases looked at for the latest study, and it warns that some procedures failed because women were older.

There also remains the possibility that failed procedures have not been included in the reports looked at.

The new study is published in the journal Reproductive Sciences, where authors Dr Pacheco and Dr Kutluk Oktay write: ‘Despite the clinical progress within the past two decades, the procedure still remains in the experimental realm.

‘Now women considering this procedure to preserve fertility and postpone childbearing have more information at their disposal. Given these recent data, ovarian tissue cryopreservation should be considered as a viable option for fertility preservation.’ 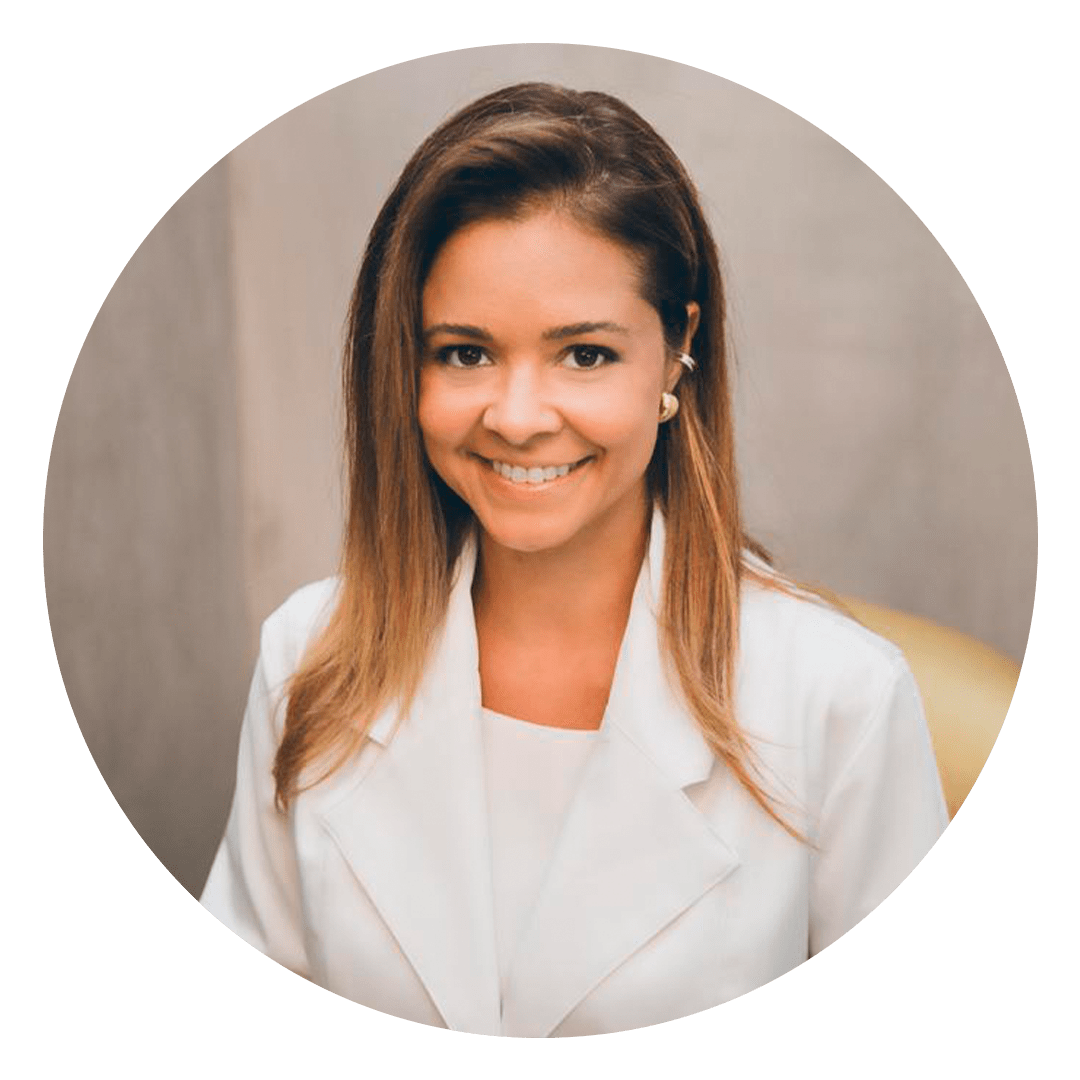